5 of the top data technologies worth knowing about in 2021.

Big Data & Analytics technology is one of the fastest developing technologies today. This term is used to describe a huge collection of data that is ever-increasing, but it’s more than just a term. Big Data is also associated with other technologies such as blockchain, artificial intelligence (AI), machine learning, and the Internet of Things (IoT).

As a result, many companies have long been investing in Big Data analytics, such as process manufacturing, banking and marketing, among others. But to further understand this.

If you work in a technical job function – you will need to know to understand some of the fundamental technologies and concepts within Big Data & Data Analytics in 2021 – here are some to give you a head start:

Structured data is queried, managed, and manipulated by database administrators in RDMSes (relational database management systems). However, NoSQL databases provide much faster performance and store unstructured data. This means that it can handle a large number of data types and offer a lot of flexibility. A few examples include Cassandra, Mongo, and Redis.

These data repositories pull in data from various sources and store it in its natural state. It’s almost similar to Data Warehouse, but the latter structures data for storage. Data Lakes can be compared to unfiltered water, whereas Data Warehouse is more like refined, bottled water.

Artificial intelligence (AI) has been proven to be very effective over the years. Data has played a role in its success in many ways such as deep learning and machine learning. Machine learning refers to a computer’s ability to learn without being programmed, while deep learning is a type of machine learning that copies the human brain by creating artificial neural networks to interpret and analyse data and make decisions.

There is often widespread confusion over what Artificial Intelligence really is – the last sentence summarises this neatly, in particular, the phrase “copies the human brain” – which leads a machine to not only think and act in a logical way but also lead with emotion much like a human does when making decisions each second of the day.

Large amounts of data & code can be processed concurrently by Apache Spark and it is around 100 times faster than the equivalent processes on MapReduce, which is also Hadoop’s (more on Hadoop below) basic engine. This technology is gaining popularity and is continuously growing every year.

Hadoop is a network of machines that help run tasks, store data and applications by utilising many different hardware instances. This technology is an open-source framework that helps processes data sets much more efficiently by sharing the load across many different servers. It might not be as popular as it was before the emergence of other Big Data technologies, but it is nevertheless important and many data solutions and applications still make use of Hadoop to store their data.

Many big industries have invested in data and many more will follow as businesses use Big Data to gain valuable insights into structured and unstructured data. Predictive analytics may soon be able to tell us what’s coming up next for Big Data and what we need to do about it. 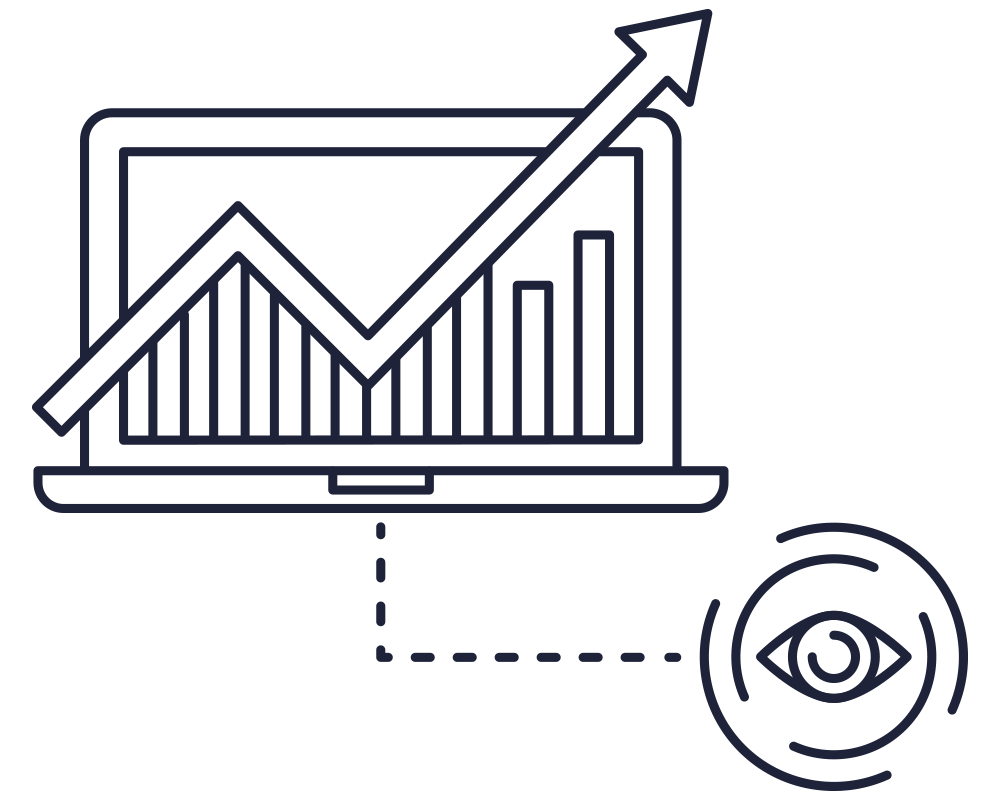 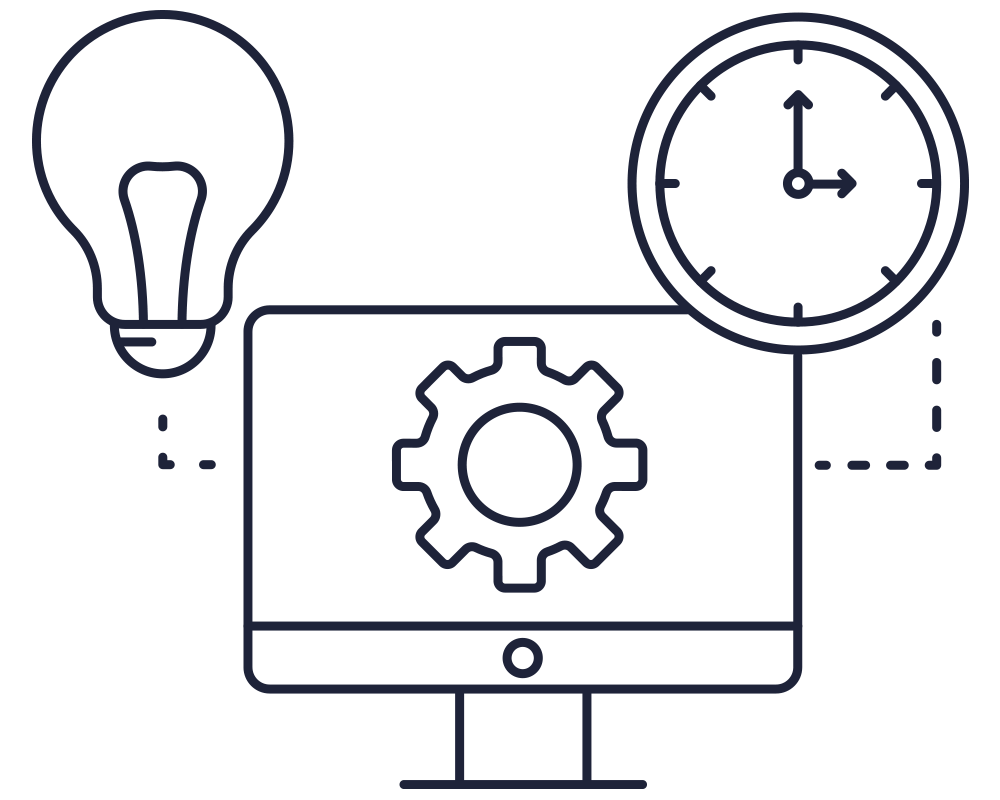